This repo use to contain two files:

My server is at static IP 18.223.13.99 serving https://nealalan.com and https://neonaluminum.com with redirects from all http:// addresses 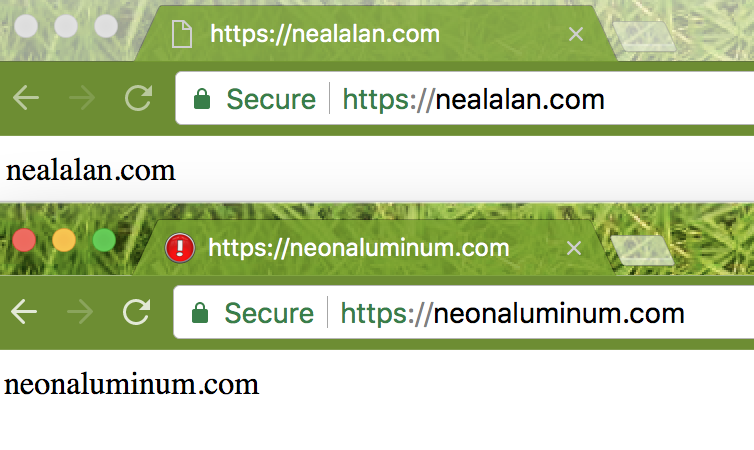 As you move around you’ll need to log in to the AWS Console and add your local IP address to the EC2: Network ACLs. Here’s an example of one I had in the past…

Also, I now have the flexibility to totally recreate the websever through a few small script changes if I make major site changes, add a new domain name or need to upgrade to the latest LTS of Ubuntu.

And setting it to have a Root PW…

Within a few days I messed up my Ubuntu instance. The solution was clearly going to take longer than 15 minutes. So here’s what I did, thanks to terraform: